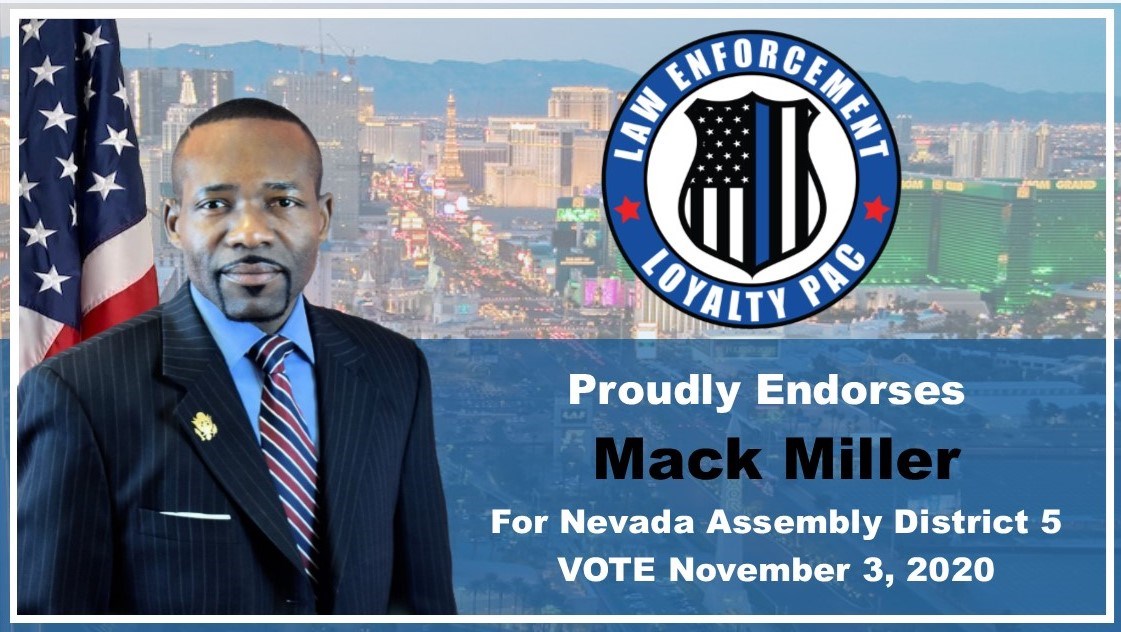 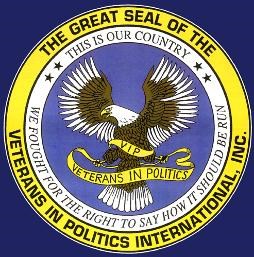 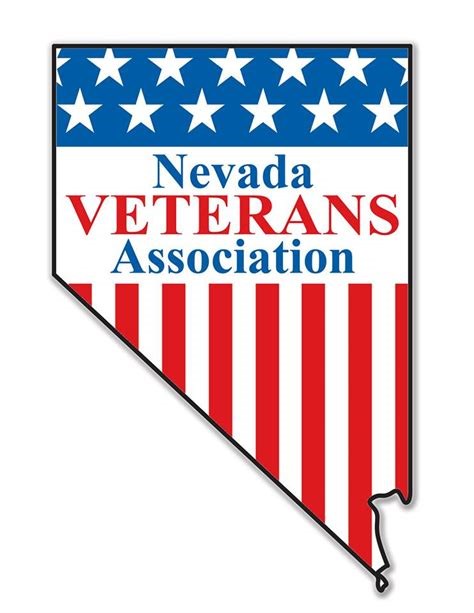 My opinion of Miller is that he is squared away, down to earth and is always willing to lend a hand and help whenever he can...Miller still has high moral and is very motivated and positive.

M. Joseph Miller is an exceptionally hard worker...I know this through my regular communications with him, and feel that we are mutual confidants, sharing things with one another that are highly personal. I was there for him as a friend when his mother was sick, and he decided to leave a lucrative professional career in Beverly Hills to Join the U.S. Army. He was supportive of my decision to join the U.S. Marine Corps, and I think that we both always shared a desire to serve a cause bigger than ourselves. In addition to his endless devotion to his family, particularly caring for his mother and ensuring his brother [had] every opportunity in life to succeed. M. Joseph Miller has been involved in grass-roots charitable organizations for over [24] years. He has made considerable donations of his time and money to children's charities and community organizations for over [two decades]. He has mentored young professionals at all levels, encouraging and coaching them in educational pursuits and career progression. I have been involved in children's organizations thanks to him as well, which has been a rewarding experience in my life. I am aware of the circumstances surrounding allegations, and it is my opinion that he has been treated unfairly. As a fellow service member, I am intimately familiar with the fact that sacrifices must be made, and I have made them myself; however, knowing the personal sacrifices that he has made in his life, that his family has made for him to be able to pursue his goal, the physical pain and injury he has endured, and the betrayal that he has felt in exchange for those sacrifices is exceptionally disappointing. — A. Szymanski, Judge Advocate General, Washington, D.C. Lt. Colonel Ret. U.S. Marines 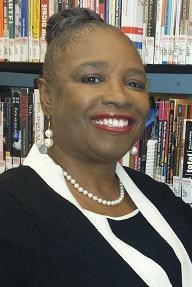 I met Mack Miller at the “Gathering” on Friday afternoon. The Gathering meets Fridays at NV Partners Bistro on Lake Mead, where people come to have stimulating conversation with new and old friends. Mack Miller introduced himself to me and inquired about me. To my surprise when I told him I teach financial literacy workshops (money management skills) through PEC Finances. He happily said, “I will do the credit restoration for you, anytime you need me I will do it!” And he does! No matter how much notice I give him, he makes time in his busy schedule to come and give more information than I ever imagined he would give. Mack teaches from a legal perspective, which is awesome. If he represents Las Vegas as Assemblyman as great as he freely teaches about credit restoration; he has MY vote! He is a man of his word, we need politicians like Mack Miller. Genuinely, Crystal Smith 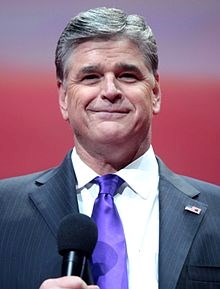 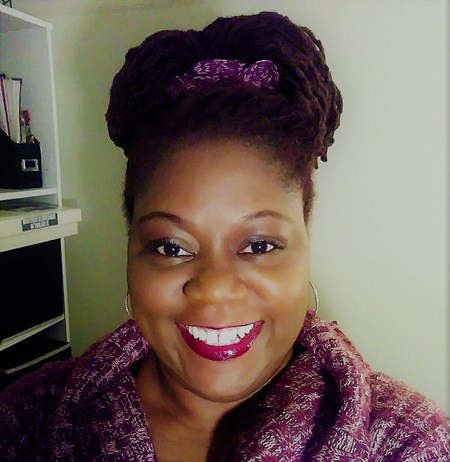 Mack Miller is an amazingly hard working man. He is reliable, dedicated and will fight to the end for whatever cause he is a part of. Mack Miller is also a great source of information and freely assists and shares that information. He has been focused for over 20 years on matters that affect his community and has partnered with others with the same goal.you should vote for him, he will be a massive asset to this community. — L. Whitfield, Wayne County Court - CASA 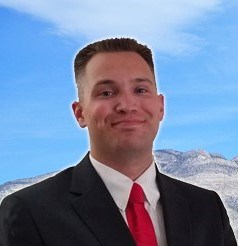 Mack Miller is a man of integrity, and is very dedicated to the community. I am extremely confident he will represent the constituents' best interests, and will be an excellent legislator. I am proud to endorse Mack Miller for Assembly District 5. 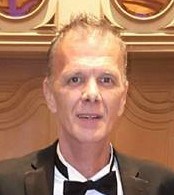 The years that I have known Mr. Mack Miller, he has been both an upstanding, educated, strong voice of the community.He has a stellar background and has worked many years to help and build our city/state for the betterment of the people. Mr. Mack Miller is a class act and I give my full endorsement, and any help he may need in his campaign to take this seat. I have had him to my home with his family and they truly are for the people, all the people! It's been an honor to know Mr. Mack Miller! Vote Mack Miller AD5 !!! — R. Newsome, Nevada State Special Needs Advocate / Business Owner 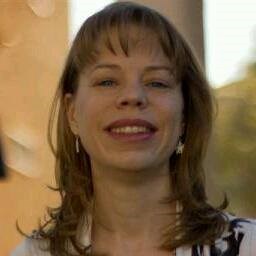 His tenacity is what is needed to make a difference.

He is very active and involved in the community and makes time for people. I wish he was in my district! 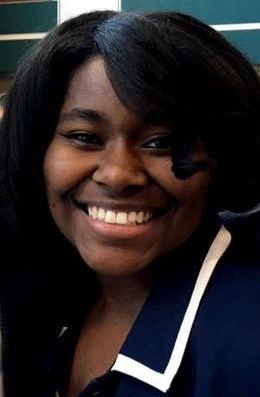 I support Mack Miller completely! He is an honest, intelligent, trustworthy man who knows what needs to happen for us to grow and progress. #WUSA 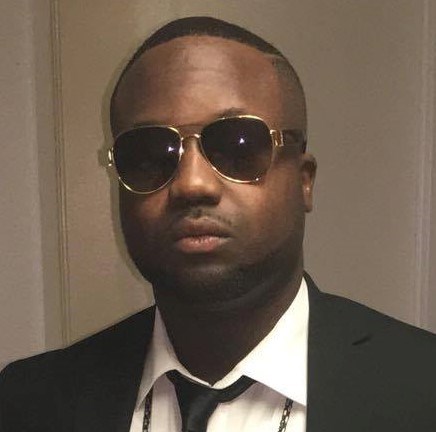 I endorse Mack miller for assembly. 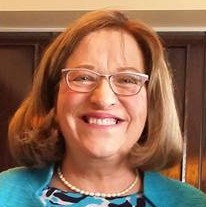 I've known M Joseph Miller for 20 years and I fully endorse him! 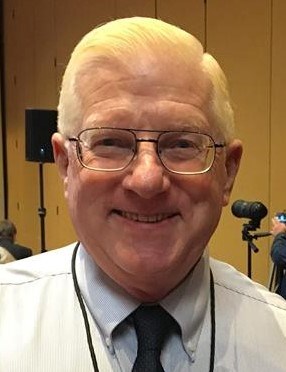 While I do not live in District 5 I have lived in Nevada for over two decades. I have met Mr. Miller and I was impressed with him. I believe he will make an excellent legislator and be a positive force for the Silver State! 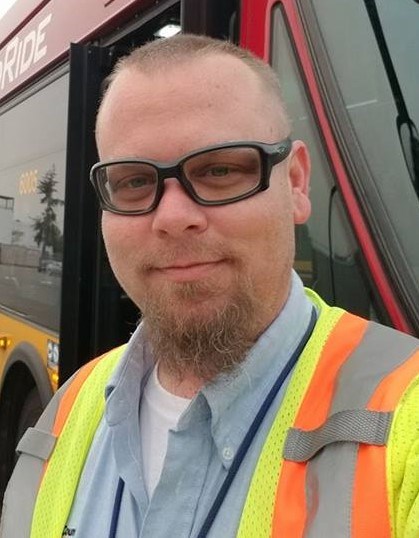 I have known Mack Miller since the 7th grade. Even back then, he took politics very serious. He has always cared about the City of Las Vegas. I remember how involved he was in the community. While kids my age were busy playing Nintendo, Mack Miller was helping a campaign or a charity. Mack Miller is the person for this job. He will work tirelessly to address issues, and be the voice you elect. I Endorse Mack Miller, and I believe he will never rest until he sees change. I see Mack Miller as the key to change, and the key to opening the door for our future. He has been there for me when I needed help, and I can't thank him enough. His passion for a better Nevada will always be in his heart! Elect Mack Miller! — C. Johnson, City Transportation Specialist 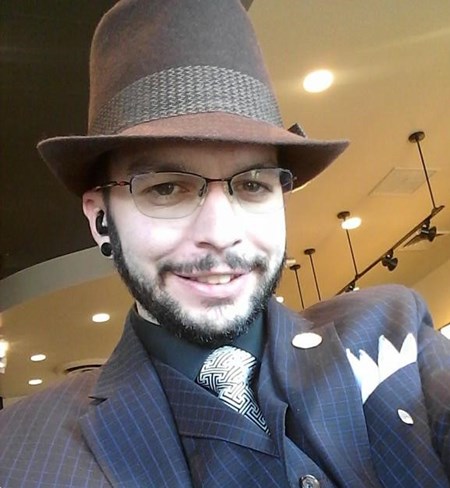 I've known Mack Miller for the last 4 years, and in that time he has impressed me with his ability to take on multiple issues and bring them all to beneficial fruition simultaneously. Further, his incredible work with the Asian business community is without rival which is one of the traits I see him bringing to his constituency when elected for Assembly District 5. His skill set and many years as a community leader whether volunteering or enhancing the lives of others through private campaigns and business leadership and training make him the Ideal candidate in my opinion. I strongly endorse Mack Miller for this position, — R. Taraska, Hospitality Specialist